Why most company Use a 10 Zone Force air convection reflow oven?

Ten heat zones mean there are ten top and ten bottom heat elements in the chamber and they can be controlled individually. The temperature profile can be adjusted very accurately in order to handle different applications.

New cooling configurations allow the filtered or reclaimed air back to the oven chamber. It reduces the thermal loss as well as gets better flux reclamation. The Cooling fans’ speed can be controlled so they meet cooling slope requirement on thermally-challenging board assemblies. 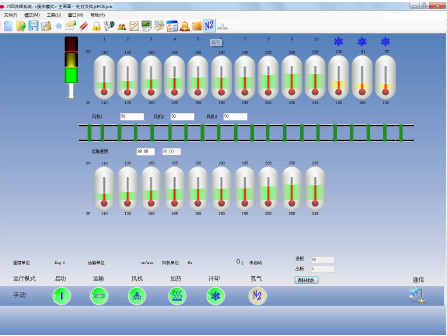 PREVIOUS：Which Soldering Defects are Related to the Incorrect Setup of the Reflow Profile?NEXT：Design Decisions That Reduce Manufacturing Costs