What The Next 10 years Challenge of China in LED industry?

The tendencies of the trend will often affect the development of the exhibition industry. Over the past 10 years, China has been carrying a demographic dividend and the vast market has grown into an astonishing red supply network. The LED industry is also a key part of China's development. However, the 2017 artificial intelligence, 5G, Emerging technologies such as big data and industrial 4.0 are rapidly emerging and the world is being changed. At the same time, such a wave is also heading toward making "China," a big country. In the next 10 years, how should the LED industry in China meet the future development trend? In the wave of head forward, or is the wave of waves with the crowd? Face the future, we should be how to deal with?

Trend One, the origin of the 5G smart revolution

5G can be said that in recent years to develop the source of all kinds of smart technologies, but also to build the basis for the future wisdom of society. In addition to the astonishing data transfer speed of 5G, plus "multiple access technology" can be connected to hundreds of times higher than the 4G device access to the Internet at a time, the result of interconnection is not only to make life more convenient, all devices through the 5G network ' Coupled with the rapid cloud, marginal intelligence operations, so that everything is more intelligent.

With the promotion of 5G and Internet of things, the most important thing for the development of LED industry is the development of smart city and smart lighting. To develop smart city first purpose is to collect all kinds of information throughout the city, changing the street lights throughout the city is the most important cornerstone of the development of smart city, a new generation of LED street light integration lighting, biological monitoring, micro-climate monitoring, monitoring System, etc., LED street lamp as the wisdom of the city network of things more and more importance, optimistic about the early arrival of 5G era, smart city upgrade more urgent, 2018 smart street lamp demand is expected to surge, but alliance to seize this piece of alliance LED smart market, the threat of a relatively increase, the relevant industry should strengthen the integration of research and development in response.

The sensor and the Internet of Things will make the world completely connected. By 2020, there will be an average of 5 networked devices per user. On average, each home will have 10 networked devices, and we will see 80 billion connected devices on the market. More importantly, we will see that there are more than five billion people in the world. High-speed Internet facilities are also accelerating, such as Colombia, which has identified access to the Internet as a fundamental human right. One reason is because the government has realized that getting information online can really empower people.

Wisdom interconnection started from the wide application of Internet information technology, triggered by the revolution in science and technology and gradually evolved into a new social and economic mode of operation and a new social culture, which fundamentally changed the entire world and promoted the entry of human society into a society different from industrialization The new historical stage of the era. Its essence is the combination of lighting control and the Internet, through the controller and router and network connection control lighting, LED lighting technology and application to a new level and field, both functional and emotional can achieve light future.

Although the population like metropolitan Tokyo, New York, London, Shanghai and Beijing is already quite large, the concentration of such population will continue to expand and the Mega City of a similar population of 10 million is rapidly forming in the world. The energy consumption is so serious that the infrastructure construction will not even be able to catch up with the population growth rate.

As the population increases, the urban construction and the city rules will change accordingly. Different cities will gradually form the unique urban culture of this area and promote the development of urban tourism industry. In recent years, various coastal cities in China to promote urban lighting policy, urban night lighting is stimulating the emerging night sightseeing needs, Shanghai is the best example. Cities around the world also have their own advantages. If 300 prefecture-level cities and 2,800 county cities in Mainland China only need 5% of cities to promote urban lighting projects, potential lighting demand will reach billions of dollars.

Innovative approaches to zero emissions, zero failures, zero waste and zero pollution have started more discussions in China in recent years. As China's rapid economic development has led to many environmental problems, the long-term impact of haze on pests in the east coast of cities such as Beijing and Shanghai has seen an endless stream of soil and food security issues. In the economically affluent China, there has been a gradual reflection on environmental and energy waste In 2010, Gazzet's speech also mentioned the idea of innovation to zero. Reduce carbon emissions, reduce waste and reduce pollution has also become the future must be the most important trend

When it comes to energy consumption, smart meters, smart LED lights are one of the programs that will be involved, LED due to small power consumption, efficient conversion rate, small size and other advantages, so that the LED industry to become the best to replace the traditional mercury lamp Products (power consumption is about 30% of mercury lamps), in recent years by the implementation of the trend of environmental protection, LED industry is booming. Earlier, Philips Lighting announced the first near-zero energy demonstration building in China's smart interconnection lighting system operation. Nearly zero energy demonstration building in Beijing China Academy of Building Research (CABR) also uses energy-saving LED lamps, and joined the office lighting technology, we can see that LED in the next wave of energy revolution in a solid position. 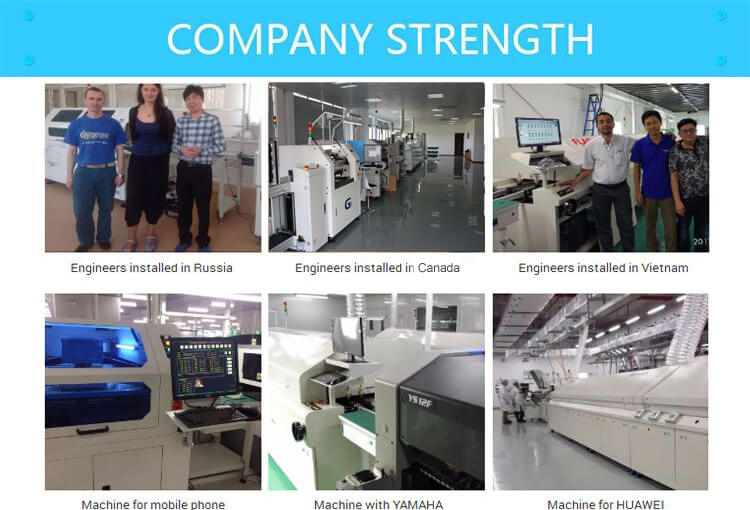 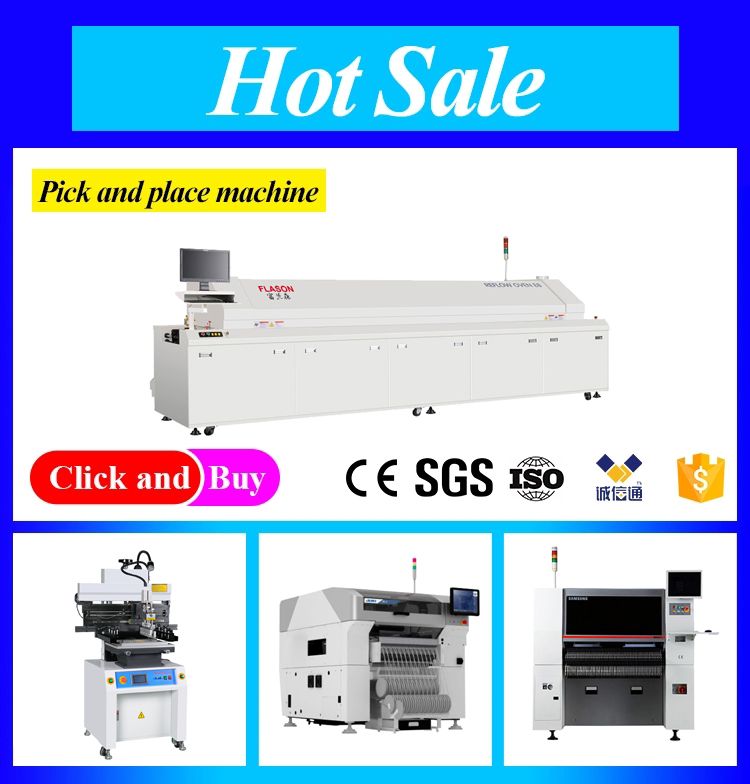 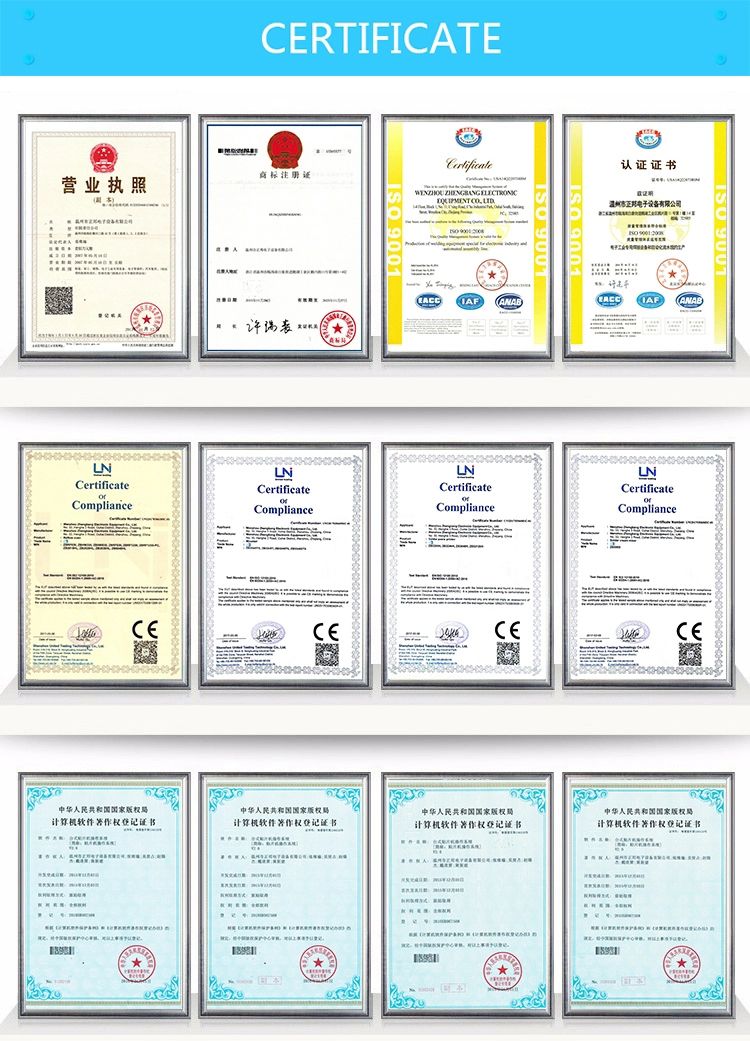 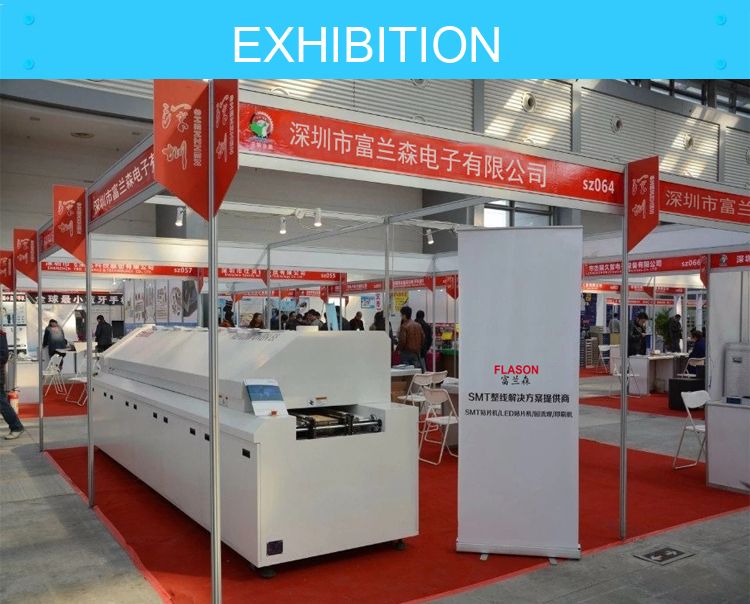 1) This is the first time I use this kind of machine, is it easy to operate?

There is English manual or guide video that show you how to use machine.

If you still have any question, please contact us by e-mail / skype/ phone /trademanager online service.

2) If machine have any problem after I receive it, how can I do ?

Free parts send to you in machine warranty period.

If the part is less than 0.5KG, we pay the postage.

If it exceeds 0.5KG, you need to pay the postage.

4) How can I buy this machine from you? ( Very easy and flexible !)

A. Consult us about this product on line or by e-mail.

B. Negotiate and confirm the final price , shipping , payment methods and other terms.

C. Send you the proforma invoice and confirm your order.

D. Make the payment according to the method put on proforma invoice.

E. We prepare for your order in terms of the proforma invoice after confirming your full payment.

And 100% quality check before shipping.

F.Send your order by air or by sea.

A. Gold supplier on Alibaba ! 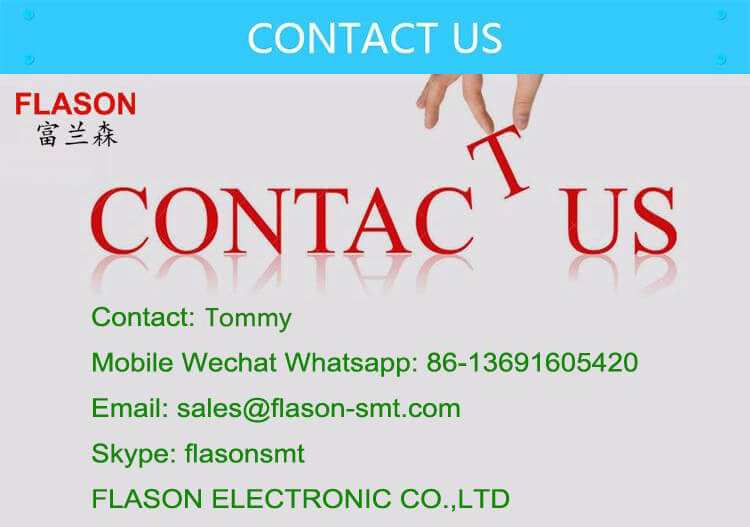