Electricity is the energy made available by the flow of electric charge through a conductor. It is carried by wires or produced by batteries and is used to power machines. Electricity is lifeline of modern world. There are different types of electricity generated through renewable and non-renewable sources of energy.

In Physics, the law of conservation of energy states that energy can neither be created nor be destroyed. This means that in order to generate electricity, another kind of energy should be used as fuel.

Modern day electricity is a result of all the hard work done by above mentioned great people. 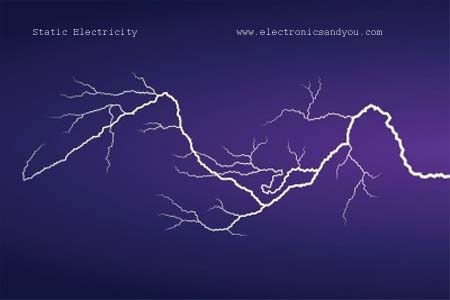 Current electricity can be defined as electricity that flows through a circuit, or a continuous unbroken path. This path is a good conductor of electricity such as copper. Read: How Electronic / Electrical Circuit Works 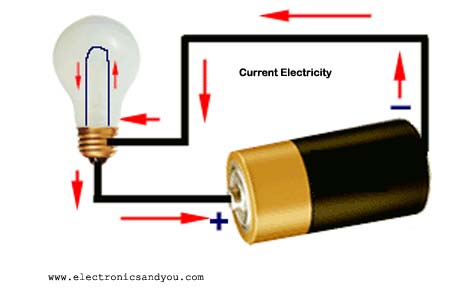 How to Generate Electricity

Hydroelectricity is the most common method of generating electricity. Water is stored is a high dam or an artificial or natural lake or reservoir. This water stored in a high place has gravitational potential energy. Down this source of falling water is a power station equipped with water turbines. Potential energy is converted to kinetic energy when water falls down. This kinetic energy rotates the water turbines to generate electricity. 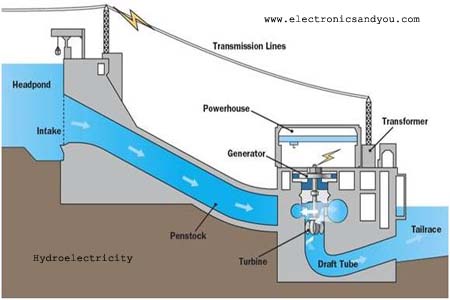 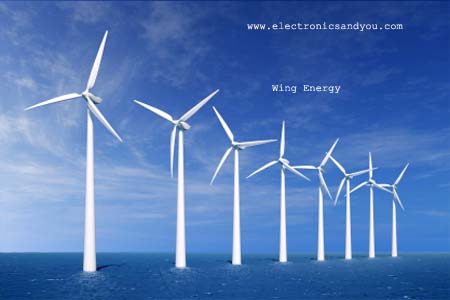 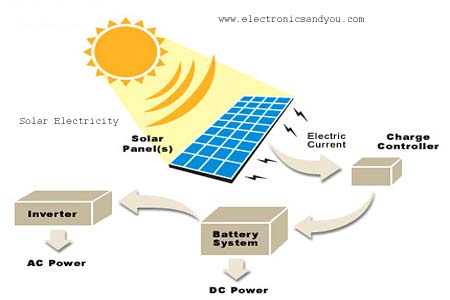 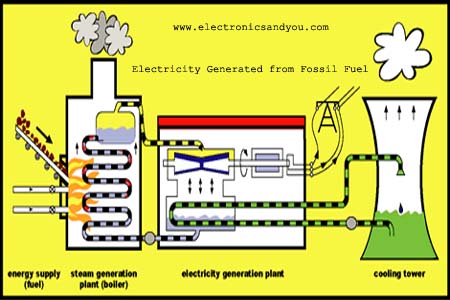 This a new technology to extract energy from movement of water in a tidal estuary and from motion of waves. The basic principle behind generating electricity the same – to drive a mechanical turbine. 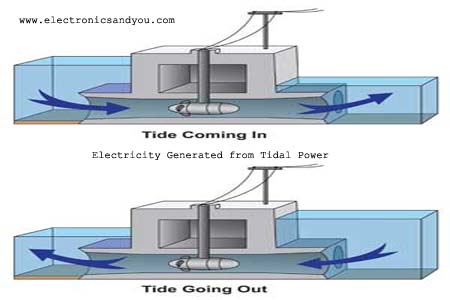 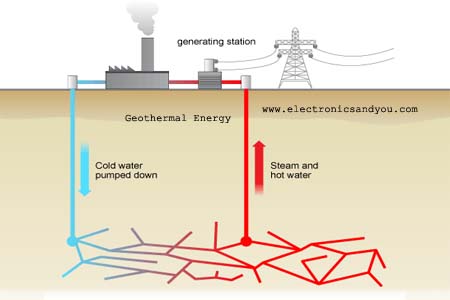 Nuclear fission is a process in which radioactive atomic nuclei break down and release energy in the form of radiation. This energy is further used to turn turbines and produce electricity. 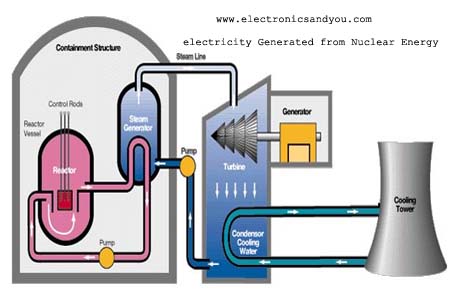 While there are several sources to generate electricity, hydro electricity is the most common. Clean and green energy generated through solar energy and wind energy is the latest trend in generating own electricity for residential use.