Which Materials are used to make a Semiconductor?

How are Semiconductors Made? 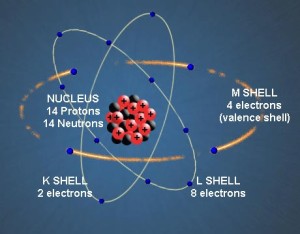 Most semiconductors are made by using silicon since it is abundantly available on earth and is easy to work with. When an “impure” substance, such as boron or gallium is introduced in small quantity, it causes the silicon crystal to become unstable. This instability allows free movement of electrons. Free movement of electrons causes an imbalance of electrons. This imbalance of electrons can generate a charge which can be either a positive charge (if there are lesser electrons) or a negative charge (if there are more electrons).