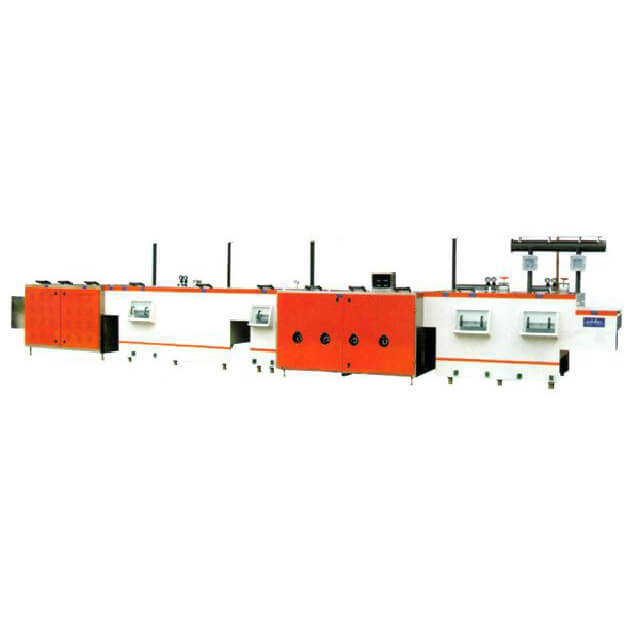 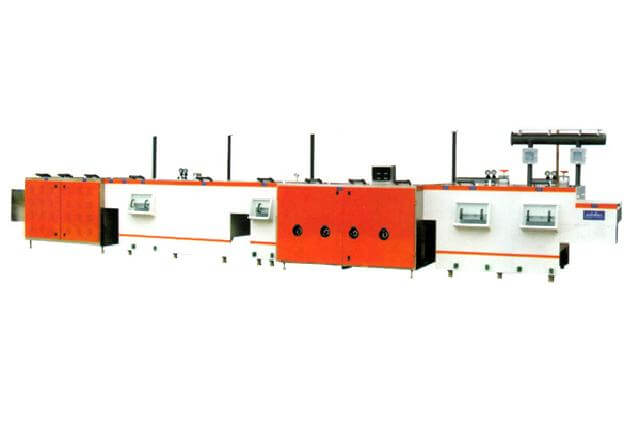 Features:
This production line is suitable for brushing and cleaning the front and back of the double-sided board. It is usually treated with a dry double-sided adhesive film or a surface treatment before being coated with a wet film. It can also be used for pre-soldering and surface treatment after removing lead and tin in the SMOBC process. Two upper, two lower and four roller film brushes have a rocking function to make the brush marks even. Pickling spraying is used before film brushing, which can more effectively remove the oxide layer on the surface of the board.
Process:
Feed the board → Pickling → Pump washing → Municipal washing → Four roller film brush with swinging → Pump washing → Isolated pressure washing → Municipal washing and drying → Cold air drying → Hot air drying → Out of the board 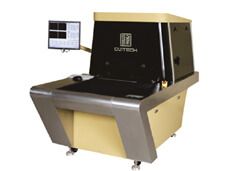 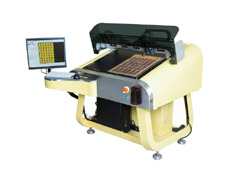 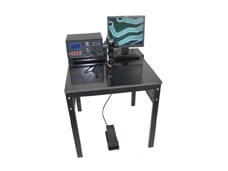 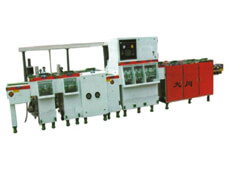